(AKA please stop autocorrecting to lobster, I am not being awarded a fantastic dinner with this.) 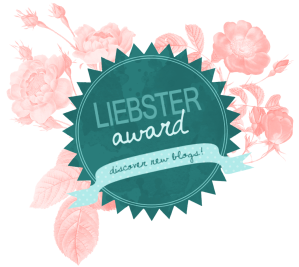 Thank you to Alyssa @alyssaisreading for this award, and I am SO SORRY it took so long to get to. I’m so bad about getting to these.

What is your favourite part of blogging?

What do you think are the benefits of bookstagram? And do you have an account?

Personally, I think the benefits are figuring about which books have the prettiest covers so I know what edition to purchase when I go to buy the book. But I also have a ridiculous attachment to physically beautiful books, so I’m assuming I’m the odd-man-out with this one, there are probably better benefits to bookstagram! Meeting people through pretty pictures is also cool. That’s a thing.

Also, my Instagram account can be reached on the side there (I am so bad about updating it, so be prepared for scattered updates), or here!

How long have you been blogging?

On this blog, a little over a year. Overall? Since high school, first as a project and then later as a way to talk about books to people who wanted to listen, once I had graduated college. So, officially, I’ll go with when I created my first blog, back in 2010/2011, and go from there. That would be around five years!

Favourite get psych/party song of all time?

I don’t think I have a single song since I can get psyched up by so many different songs, but I think I can safely say that anything Ke$ha fits this question to a T for me.

Which fictional character would be your travelling companion?

Hm. I feel like I want to say Hermione, since we’d probably just be reading and discussing the things we read while we went along, but honestly? I think I’d have to go for someone like Stiles Stilinksi, since I think he’d bring the excitement and keep my nose out of a book long enough to actually look around.

Unless we’re allowed to be in the world this ficitional character comes from, then Hermione all the way.
(Or Jim Kirk because, come on, motherfuckin’ SPACE BRO.)

Which Hogwarts house are you in? Or would like to be in?

Ah, yes. This fun question. I’m a Gryffindor to the bone, as I have never (and I mean virtually never) gotten any other result. However, I wouldn’t mind being placed in Hufflepuff if only because the kitchen is right there. I love the library and all, but I can just take a book to the kitchen and snack, I can’t do the other way around. Pince would murder me where I stand.

Which faction are you in? Or would like to be in?

This one’s a little harder to answer since I totally missed all those things that tell you which faction you’re in. Maybe Erudite? Maybe Erudite-turned-Dauntless? I’m not sure. Definitely not Amity, though, I can promise you that much. I’m a jerk. 😀

Who do you think is a better archer? Merida, Katniss, Legolas or Hawkeye?

What book would you like to see as a movie? 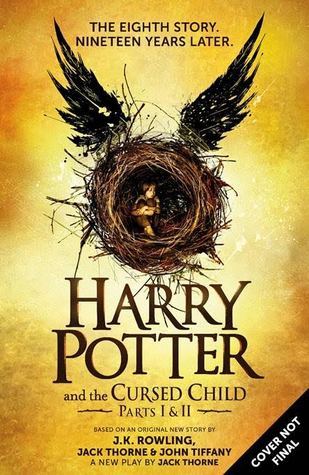 Do you prefer matching covers when it comes to series’?

I have an aneurysm every time they change the covers before I can get them all matching.

Rantingsofacursebreaker
(Sorry for linking something else, I couldn’t find an “about” page)

I know that isn’t the right amount, but I’m in a little bit of a rush. I’m sorry!

And that’s all for this post. Thanks for reading!

8 thoughts on “The Liebster Award!”