There are spoilers for the series as a whole, so beware! 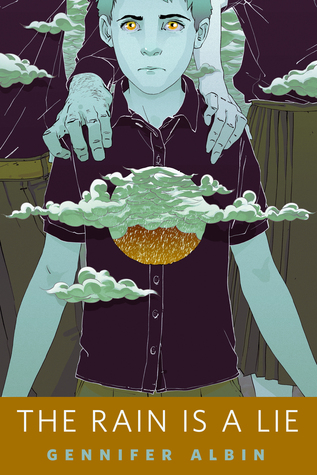 This one was definitely an interesting novella, and it once again had some familiar faces slotted into the words, only revealed as you read along. If you haven’t read the Crewel books and decide to read these shorts first, I think it still works, it would just have a different impact on you when the characters show themselves. I almost wish I had read the novellas first, to get a sense of how strange this world is (an how the rain is a lie, though it’d be all that more confusing without a little background given, which you get in the novels themselves), but I’m not disappointed in reading them after. They definitely still give the same feel that the series does, with the added effect of getting a better insight on some of the rules that Arras has. I really enjoyed this one. 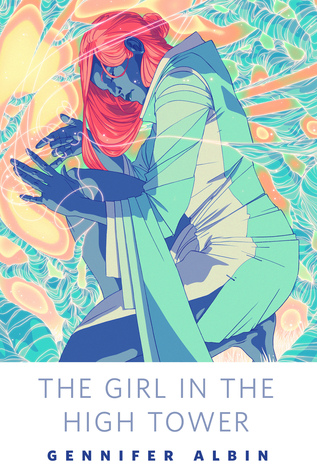 This one was probably my favorite of the four novellas I read, simply because it gives some more backstory on the character I was most interested in: Loricel. Of course, it doesn’t give a whole lot of information, since it’s only a short story, but it gives you a little insight on both her past and what had happened after she helped Adelice escape, and that’s better than nothing in my eyes. I do wish it were a little longer, and we had some more events in her POV, but maybe more will come along one of these days.

I also hope for shorts written in other POVs, particularly one from Cormac’s (he’s another character I’m dying to see more about), or something of the like. For now, these are great little tidbits for those who have already finished the series or are thinking about reading it. They’re not terribly spoilery, but they do give you a taste for the world that the main series is set in. Not to mention character cameos.