Literally, I barely did anything today.

I woke up super late today, and I have no idea why. I went to bed at 12:30 last night and woke up almost at 12 the next afternoon. That’s nearly 12 hours of sleep. I don’t even know what was going on with my body there, because I sure as hell didn’t plan for that. At least it was on a Sunday, I guess.

Since I woke up so late, I ended up not doing much with my daylight hours aside from making a quick Target run for some primer and eyeliner and running my car through the car wash. Those alone took about 2 hours to complete thanks to how spacious Florida is, so by the time I actually got home it was around 4:30 anyway. From there, I sat down and watched a NOVA documentary on human migration and such, which was mostly repeat things I’d seen many times before, but it had a few tidbits that were from this year that I hadn’t heard about, so it wasn’t all refresher. And, even if it was, I still just enjoy the visuals they always give to the information I already know.

That took up a few hours and now … here we are. I’m probably going to sew some more and such, maybe read a few chapters before I have to call it a night. Nothing too exciting.

This week itself probably won’t be the most exciting either, up until Friday, since it’ll just be a lot of work. I do have to finalize my costume for Disney, though, so that’ll be a thing. Still not totally sure how I want to go about that.

Anyway, short update. Here’s a picture so this post doesn’t end up using my site icon (IE, me) as the featured image again: 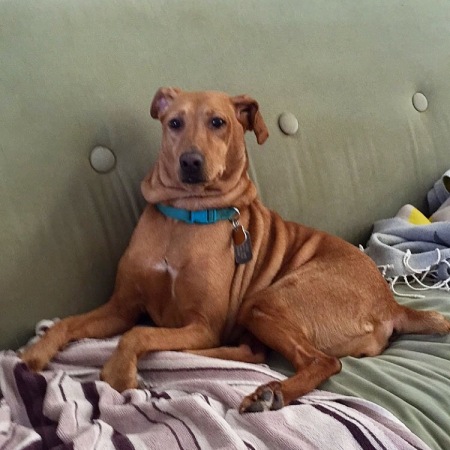