This review may contain mild spoilers for the series as a whole. 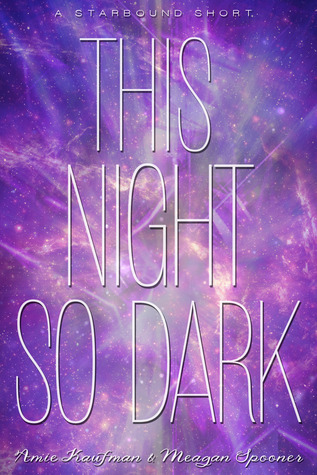 First off: I’m so thrilled this is in Tarver’s POV, because he’s still my number one favorite character out of this series.

Second off: I’m glad it dealt with something that wasn’t quite mentioned previously in the other books, though was still connected with everything going on to a very strong degree. I want to know more about Tarver’s life before the Icarus, and I hope there are more novellas to come with more stories like this.

I also hope there are more for the after, or more for the during, such as what Tarver and Lilac are up to while Lee and Flynn are busy getting up to their shenanigans, though I know we got to see some of them in the book itself. I pretty much just want more, but what else is new.

I really enjoyed this little bit, especially when it gave us more for Tarver’s character and helped to even further flesh him out as a character, which I only love more now that I’ve seen this scenario he’s lived through, along with the way he handled the interactions.