I’m not much of a movie/TV person, so this list is actually super long, but I’m only including a fraction of my options so this post doesn’t go on for ages. I do plan on watching all of these at some point (maybe even some this month!), I just need to sit down and do it.

Dying to watch this one, ngl. I wish they had it on Netflix. 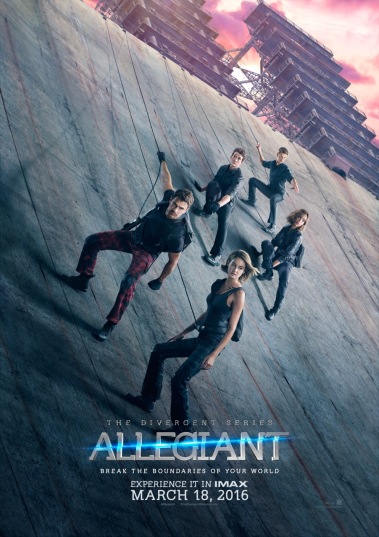 I’ve seen Divergent already, and I actually kind of liked it, but the fact I wasn’t that big on the Insurgent and Allegiant books makes me a little hesitant to watch these, even though I know they changed Allegiant from the book.

Actually planning on starting this one soon! My friend and I just recently wrapped up TMI, so we’re going to watch this together. 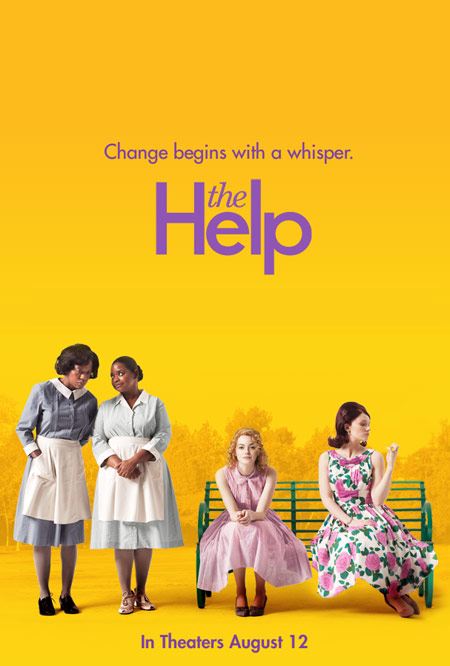 ADORED this book, so I really want to watch the movie. Probably will watch this when my friend visits, because she loves the movie.

The Martian is now one of my favorite books of all time, so watching the movie is a no-brainer. I hear it’s great, too. 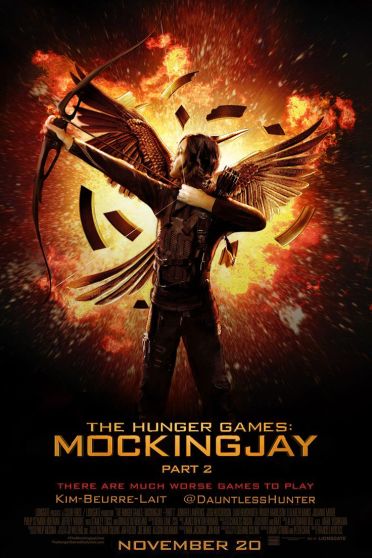 I’ve seen the first two movies, but, for some reason, was super hesitant to watch Mockingjay parts one and two in theaters, even though I saw The Hunger Games and Catching Fire in theaters.

And those are some adaptations I haven’t seen yet! I have quite a lot more I could add, so I might make a second one of these eventually.

4 thoughts on “Book-to-Screen Adaptations I Have Not Seen”