Happy New Year, guys! (I know it’s the second, technically, but man I was so useless yesterday.)

I spent my New Year’s Eve as I usually do, in Disney World (Floridian Perks), but rather than at a park, I spent my night with my family wandering around Disney Springs, which I still have a really bad habit of calling Downtown when I’m not paying attention to what I’m saying. I do the same thing with Hollywood Studios, calling it MGM, even though it hasn’t been MGM in, like, ten years. It’s what I grew up calling it, reprogramming is hard!

I had a fun time, drank moonshine for the very first time (not my best move), and went shopping around the overpriced stores they now house in the ever-growing outdoor mall of sorts. Honestly, the only store I really enjoy there is Uniqlo, since the pricing is actually pretty decent and the clothes are so nice (SO nice), but once in a while I’ll shop elsewhere. I popped into Lucky Brand this time around since they were having a sale, and I only shop at the one on Disney grounds because they accept my passholder discount. 😀 I got myself a cute outfit. 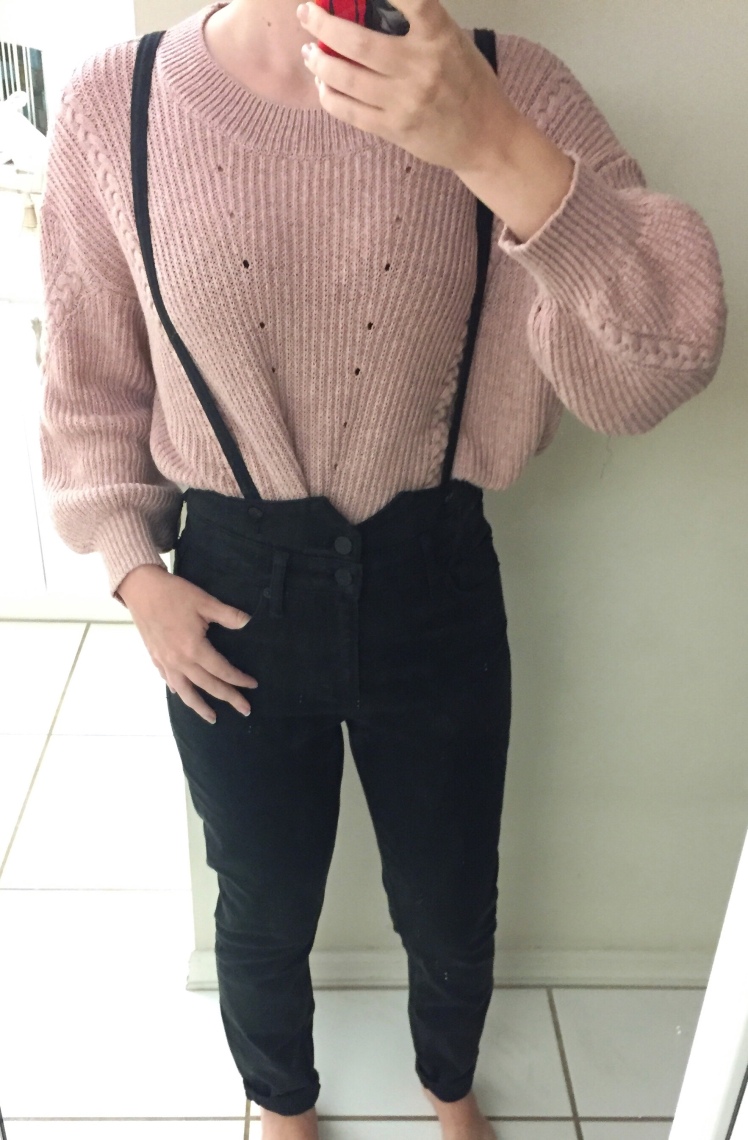 Sweater (Can’t find the jeans for some reason?)

It wasn’t the most eventful New Year’s I’ve ever had, but I had fun, and I’m so ready to do some fun things in this coming year. I’ve already got a few goals set for myself.

How did your New Year’s go? Tell me, I’d love to know!