In my bullet journal, I’ve made a list of TV shows and movies I want to get to in 2018, but since many of them I don’t feel I’ll have a whole lot to say on, you’ll be seeing more of these mini media reviews rather than full-on opinion posts! 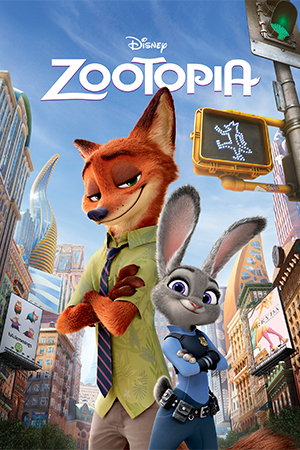 Put off watching this one for so long, more because I’m seriously not much of a movie person, but once those memes started circulating around (you know, the ones ripped from that pro-life comic), I had little to no want to even bother with the movie at all. Until my friend was like, “No, really, it’s good. I swear. Watch it.”

And, well. She was right. I loved it so much, I was somewhat shocked at how much I liked it.

Don’t get me wrong! I’m very, very, very attached to Disney movies in general. But something about this one made me like it even more than I do your typical Disney movie, and I think it might be the lack of singing, oddly enough. I usually love Disney songs.

But, yeah. I absolutely adored it, and I’m even thinking about watching it over again despite having seen it the day before I’m writing this.

The Orville (Season One) 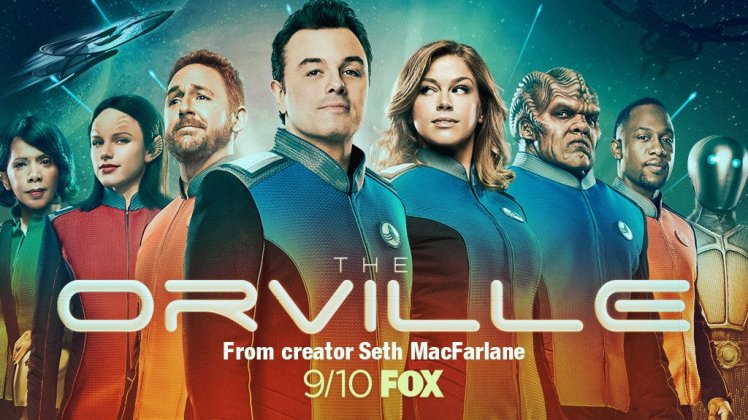 Again, thought I was going to dislike this one immensely, as I’m a massive Trekkie and not overly fond of parodies.

I was pleasantly surprised once I actually sat down and gave it a go, because it’s so much more than a “parody” of Star Trek. Honestly? I wouldn’t even call it a parody exactly, it’s almost as if it’s just another show about exploring space, but with a lot cruder vein of humor than you typically get in Star Trek. Does that work against it? Not in my opinion!

If it’s not your thing, crude humor, you might dislike it, but I found it actually worked really, really well with the characters we’re given and the storylines we follow. The plot isn’t even all fun and games despite what you might think when you first start the show up. The first episode really doesn’t do the show justice, and the critics are being a little too critical this time around, I feel. It really is a very good series.

I can’t wait for season two!

Now, I knew I’d love this one, and I absolutely, absolutely did. It was funny, it was beautifully made, and it was downright intriguing with how Victoria chose to run her country once making it to the throne. I honestly can’t say more about this, because if you’re thinking about watching it, you should have started on it yesterday. So worth it!

2 thoughts on “Mini Media Reviews // Zootopia, The Orville (Season One), Victoria (Season One)”