So, I went on a bit of a Netflix binge with my friend Mel this past week, and we knocked out QUITE  few things! That means more fodder for mini media reviews such as these, where I throw my thoughts out on things I have no want to give full reviews for. This time, it’ll be two TV shows and one video game (that I actually played back in December oops), with more of these to come!

The End of the F***ing World (Season One) 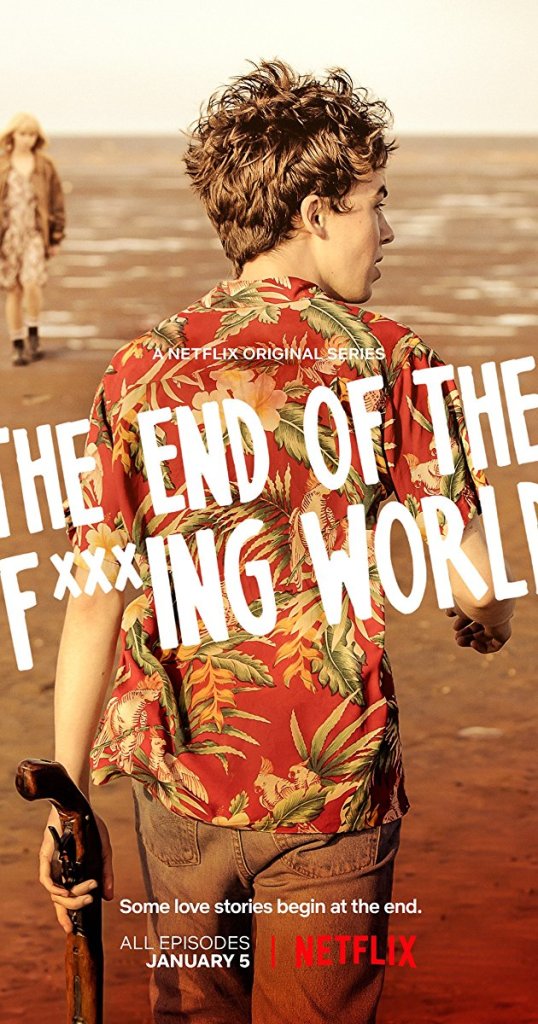 I loved this. I loved this so much. I went into it initially slightly hesitant and unsure of what I’d think of it, since it literally starts out with our murder-hungry friend James fantasizing about killing someone and also having killed quite a few animals, but by the end of the episode I was confused and charmed and confused as to why I was so charmed, because I was seriously charmed and I had no idea what it was.

Honestly, get past the constant stream of cuss words and rude humor and you just fall right into the story endlessly. I’ll even admit that despite loving both James and Alyssa (which, Alyssa’s actress is my age? WTF), I watched almost the whole series for James. Both characters transform through the episodes as you go, but something about watching James’ transformation is what got me so hooked to binging the season.

(My favorite scene by far is the dancing scene. I won’t show a GIF because reasons but it was such a good scene.)

I need that second season. Immediately. They had better greenlight it or I might scream. 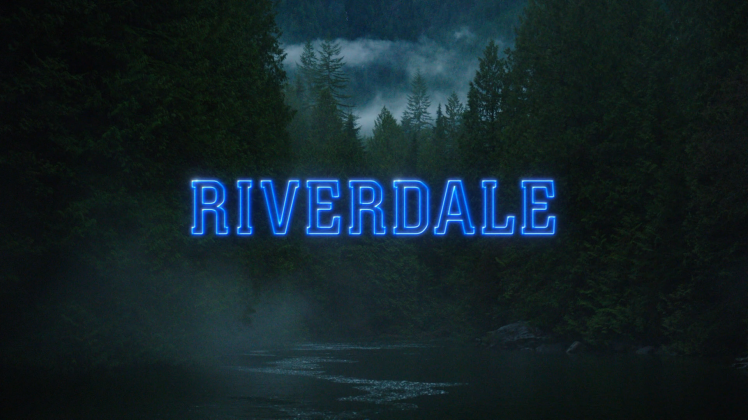 Okay, admittedly, I only started watching this one because I saw it on Tumblr. Had no idea what it was about aside from the fact it starred characters from the Archie comics (and, honestly, I had no idea how they managed to make the Archie comics into such a popular show … until I actually watched it) and that people who loved Teen Wolf loved it. I loved Teen Wolf (er … up to 5B, at least) so I wanted to give this one a go. I was not expecting it to be a murder mystery.

Yeah. That one caught me completely off guard.

It was very much still a teen kind of show set in a high school world (there’s no freaking way they’re sophomores, though, come on), but I have to say I was so pleasantly surprised by Veronica’s character overall that it just raised the show up for me even when I got annoyed at Betty and Archie and some of the other characters. I also liked how they didn’t dawdle around with questions like they do in other shows (cough PLL cough) and instead got answers pretty much literally in the scene following the question coming to light (kept the show much faster-paced!), and how they treated characters they obviously weren’t fond of! Like, even though Cheryl’s very obviously queen bitch, she wasn’t treated like garbage by the other characters, and she wasn’t 100% always nasty in return to them. I liked it!

I’m totally ready for the next season for this one, too, especially after that ending… but I’ll wait for Netflix to catch up. 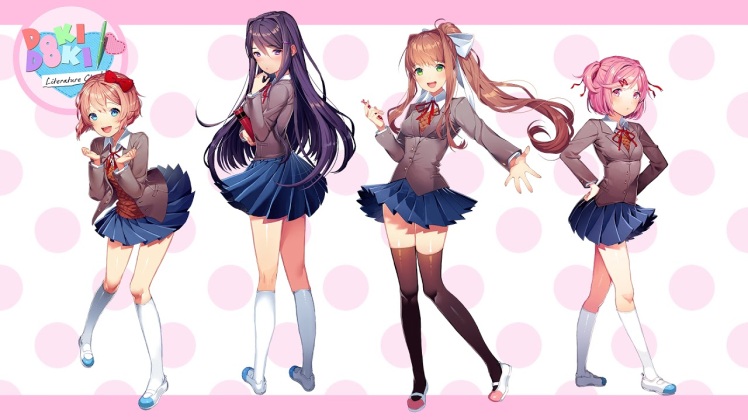 So yeah, I actually played this back in December when it was getting all of the hype, but I never went back and added it to one of these posts. So, I’m tossing it in now!

If you don’t know already, Doki Doki Literature Club is a short, free dating sim game found on Steam that isn’t quite what it seems to be at face value. And, really, I don’t want to say more than that, because the shock value is so worth it, but please, please be wary of the warning. They aren’t kidding, even if they seem like they’re trying to.

(Also don’t Google it because spoilers are crazy.)

It’s a very short game, too, and I flew through it on a drive to and from Orlando (I wasn’t driving), and boy did I have a fun time trying to figure some of the things out. Two scenes specifically gave me some trouble until I noticed something specific happening (the first one) and figured out how to really work a Mac (the second one).

Just a really good short horror game that does a fantastic job of being cute before it starts the slow decline to what the fuck.

2 thoughts on “Mini Media Reviews // The End of the F***ing World (Season One), Riverdale (Season One), Doki Doki Literature Club”