I read four books in March (ouch), with slightly mixed feelings over some of them. One of them was SPECTACULAR, but the others … not so much. 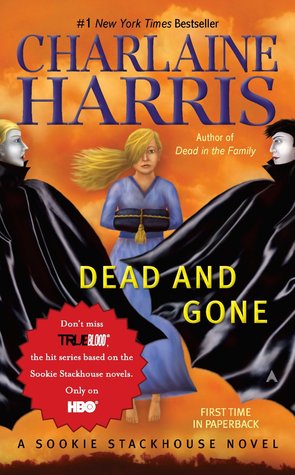 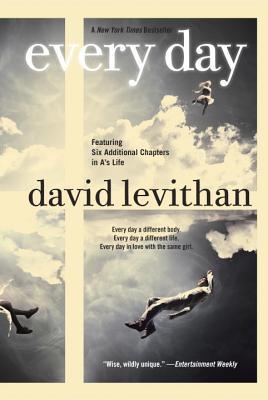 I have certainly had better reading months, but I’ll get back into the flow sooner or later! (I’ve now learned I can listen to music while I work, so guess who’s loaded up on the audiobooks!)