Whoops, fell off the blogging bandwagon again. I partially blame the red tide outbreak (which has rendered me literally useless the past couple weeks it’s been an issue, because I’m already allergic to most plants here in Florida and adding on the red tide just gives me all the bad cold symptoms), but it’s also just been relative laziness.

Didn’t read nearly as many books this month as I did last month, but I was working on projects I couldn’t listen to an audiobook during. I did get 8 read, though! 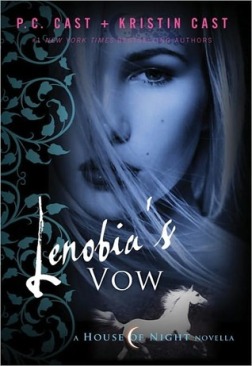 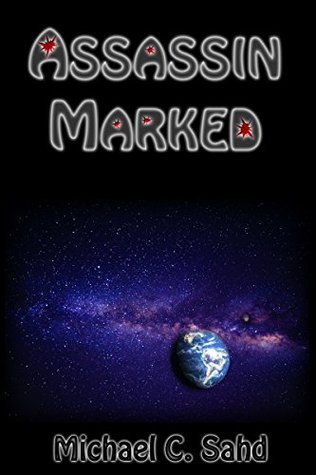 Not my greatest month, but not horrible! I have some posts waiting to be finished and, well, posted. Not all book-related, though, because I go to see Taylor Swift on the 11th with my wonderful bestie (who I haven’t seen in three years jfc) and I plan to have something to say about it! And then in September I should get more reading done, because I’ll be taking a trip to Italy on the 11th and those flights are loooooong. (There will be either a post or a video about what books I’ll be taking, too!)