EXCUSE ME. HOW IS IT SEPTEMBER ALREADY.

WHERE THE FRICK DID AUGUST GO.

Well, I went into this post thinking I only read two books this month (because I have so many I’m currently-reading right now, I thought I hadn’t finished many), but, as it turns out, I’ve read six!

Yeah. That’s, typically, a lot for me. I don’t know why I thought I had read less.

(Maybe it’s because I’m so far behind on my Goodreads goal? Probably.) 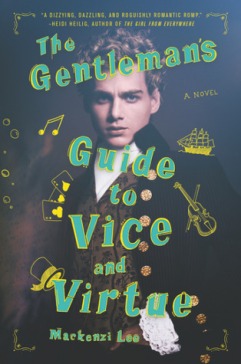