I was ungodly busy this month, and yet, somehow, I managed to read 11 books and 4 novellas (and most of these were in the first two weeks of the month).

Um, excuse me?! Where was this kind of reading motivation during the rest of the year, and where can I get more???

(I need it, please. NaNoWriMo is kicking my butt.) 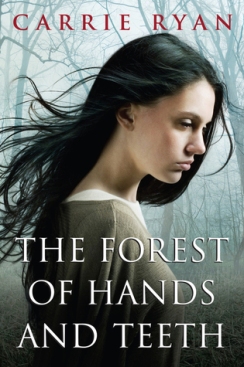 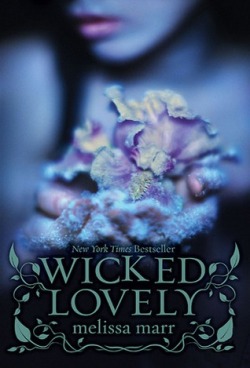 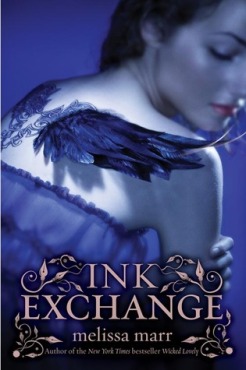 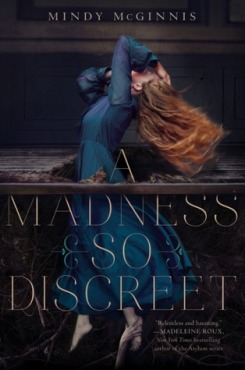 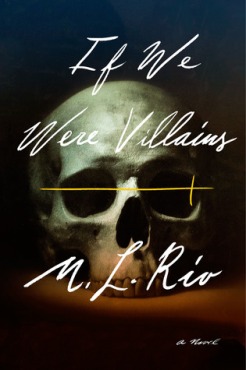