Of course, since October had been such a good reading month, November was just abysmal. I read five books, which isn’t horrible, but I now have seven books on my Currently Reading, because I was having so much trouble getting into any one book and letting it keep my attention. (Also because I have a couple on pause — and one I’m taking my sweet time with on purpose.)

… This also means I have to read sixteen books to reach my reading goal of one-hundred on Goodreads.

(Excuse me while I utterly vanish for the rest of the month in order to catch up on reading.) 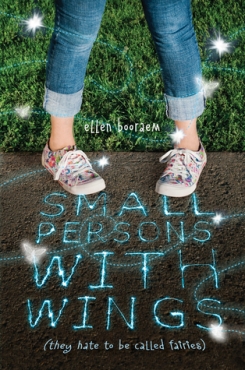