I’ve decided to pause on the monthly wrap up videos for YouTube, mostly out of laziness than a want to keep off the camera (though that is usually there, I still can’t get used to it), because I’m reading so many books a month that it takes me forever to get through them each time.

So, for now, we’re going to stick to straight posts. Let’s get right into this thing! 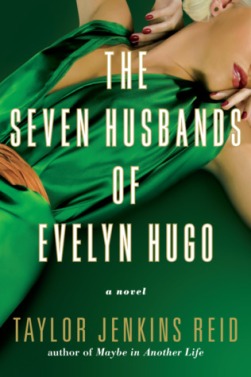 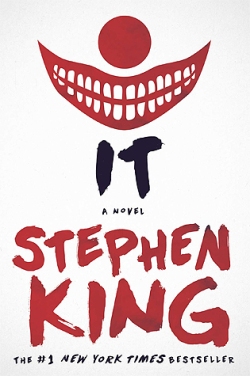 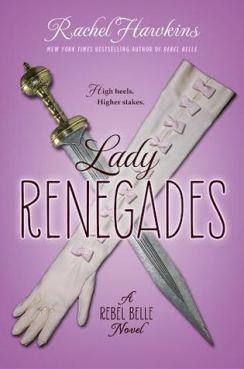