It wasn’t my best month, which I totally blame on Camp NaNoWriMo (wrap up for that coming soon… probably), but I still think I got a good chunk of lit out of the way throughout the month. I definitely had a good unhaul (also coming… eventually… but that one’s a video) and library haul (haha… shoosh. It’s coming.), which totally negated each other, but I hope to make up for the lack of reading in the coming month.

(Spoiler alert: I’m kicking ass! May’s wrap-up will be so annoying to put together.) 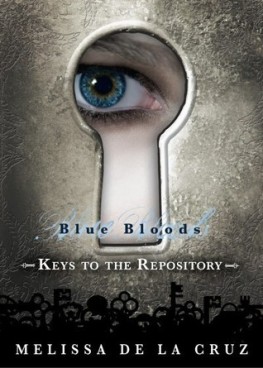 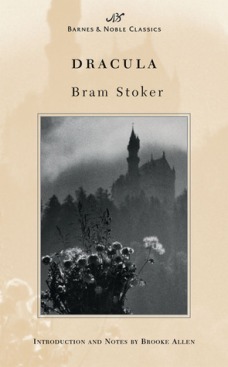