How is it already June?

Seriously, how? What happened? Where did May go?!

(I had to triple-check that, because it felt like way less, but, yes, I apparently did read 18. Audiobooks really do make everything easier!) 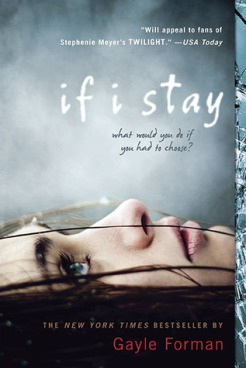 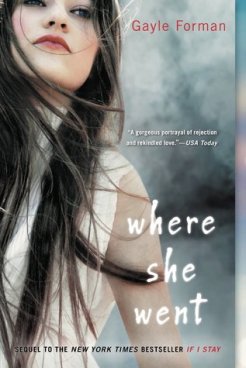 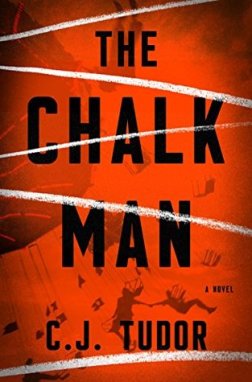 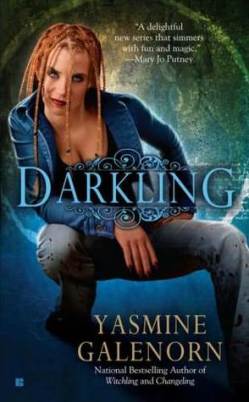 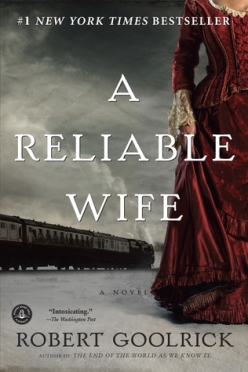 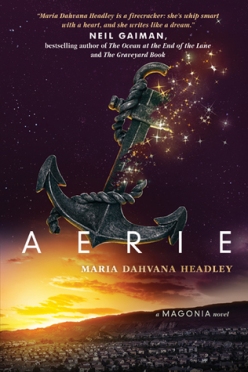 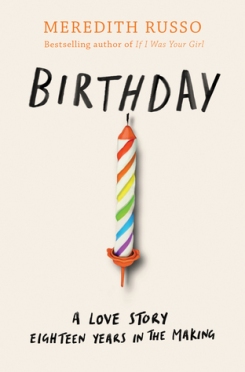