I think the fact I completely forgot I hadn’t written a wrap-up for last month makes a good example for just how chaotic this month is going. I’m leaving the country at the end of the month (less than a week, now!) and, with NaNoWriMo, work, an injury, and an unexpected illness thrown into the mix, it’s been… a ride. 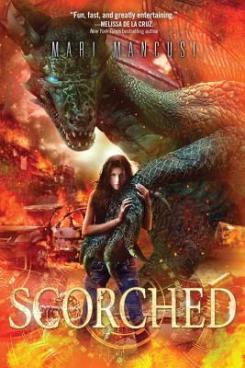 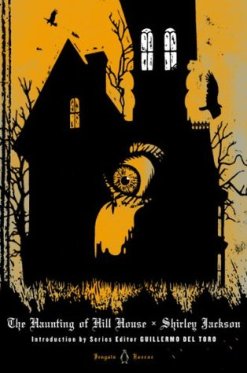