I’m trying to keep doing the former, and do better about the latter. Here’s an attempt!

(I have no idea how to go about formatting this, so, uh, bear with me here. I’m just going to put the titles and star ratings.)

The Secrets of the Immortal Nicholas Flamel by Michael Scott. A collective three with the exception of the last book, which I’m still in the middle of reading as of writing this post. 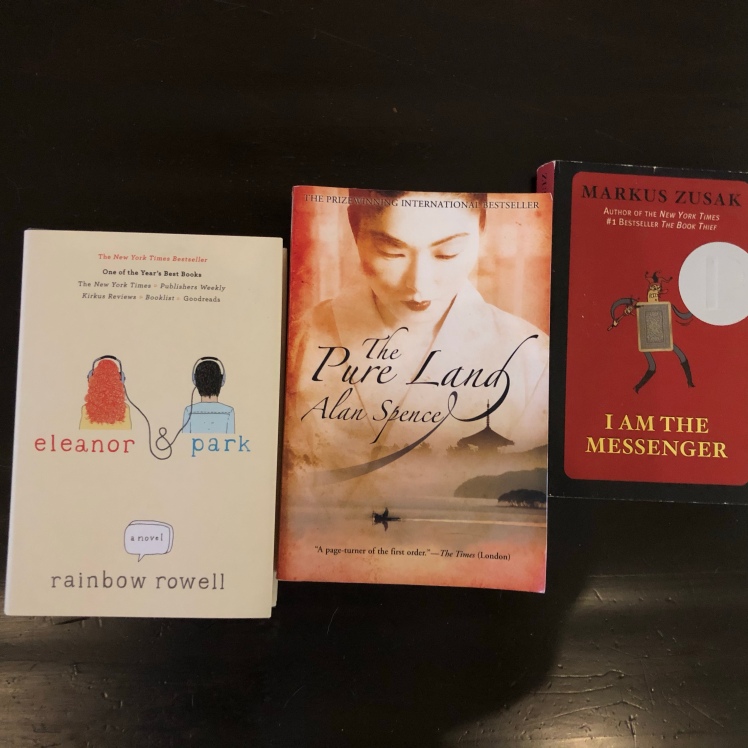 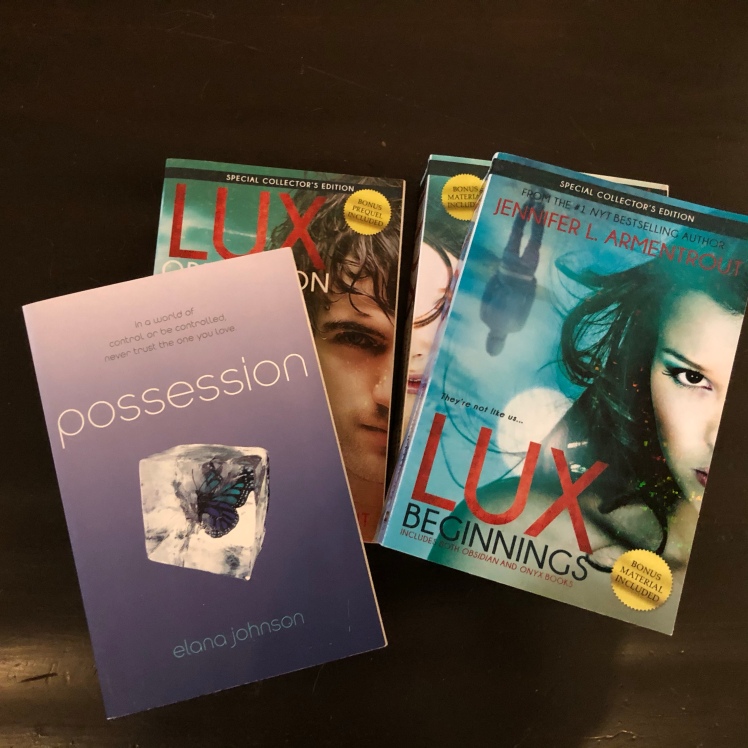 Most of these ratings speak for themselves, I think, as to why I got rid of the book. For the two books that had higher ratings: I just don’t plan on rereading them, and I’m trying to only keep books I either loved or plan to reread (usually both).