So I totally bailed on the second half of February there, sorry about that! I got mixed up with my review plan and then didn’t have the will to figure out how to get it back into place, so I just kind of… left it for now :’D

(I’ll get back to it at some point. I just don’t have the attention span right now.)

It was a good reading month, though! Even though I wasn’t writing and formatting reviews, I was reading quite a bit, and I managed to get fourteen books read and knocked out — not bad for a short month, I think!

Technically I’m three books behind schedule, but I’m also almost finished with two on my currently-reading list and have another two halfway done, so I’m not worried about it.

Addendum to this one: is the author just giving up on the series? It ended pretty abruptly, and the last book was published in 2009. She’s still publishing, but other things unrelated to this series. What gives? 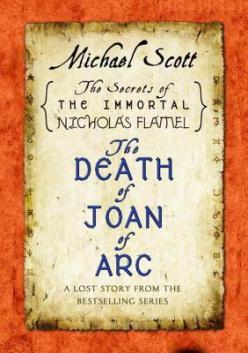 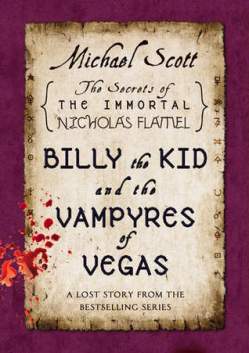 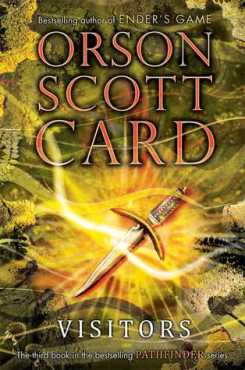 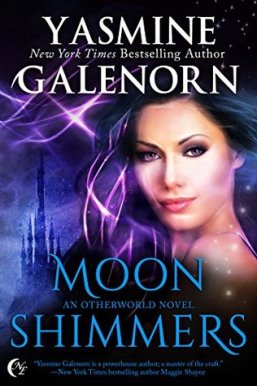 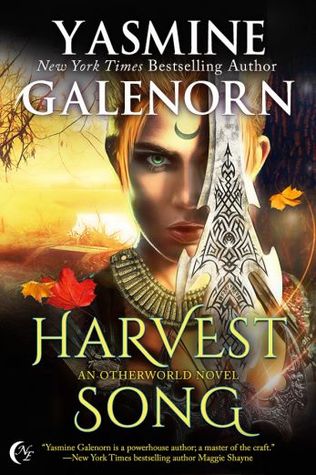